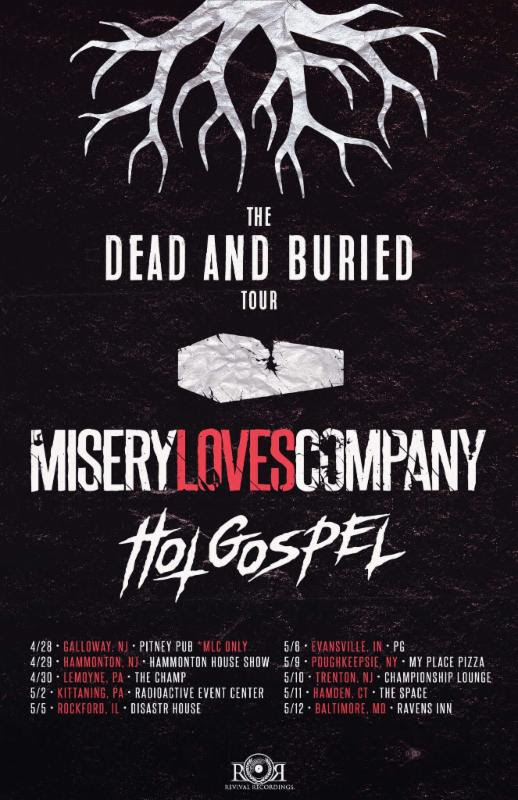 Let’s just to it! Charly Bliss started their tour this week in New York. They’ll be out for two months and are in Pennsylvania tonight if you’re in the area and want something to get you out of the house. At the end of this month Denitia and Sene will be all over the west coast, and also around that same time Misery Loves Company will head out for a couple of weeks. They will start in the Garden State on the 28th and end in Maryland on May 12th. You can check out all of those dates above.

Now that we’re in May we can talk about Icon For Hire touring all of that month and most of June; from Kansas City to Minneapolis. Perhaps you’re more a Doug Tuttle kind of person? Then you can catch him out east all through May. Kevin Devine will also be hitting the road in May on the 10th in Connecticut. From there it seems like he’s everywhere through August. Check out where he’ll be below.

Now for some tours that aren’t right around the corner, but still got announced this week. Gangs of Youth have a two-week run coming up at the start of June. Then the band that has released some of my favorite jams this year, Middle Kids, will be out this summer in July and August. Last up, City and Colour will be out west in mid-September. 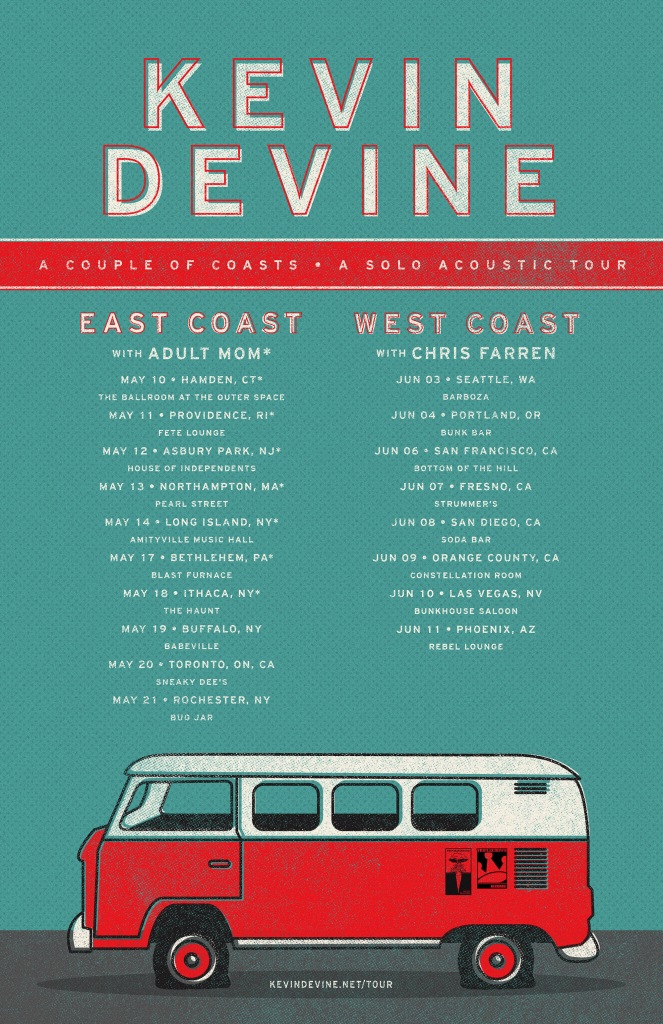