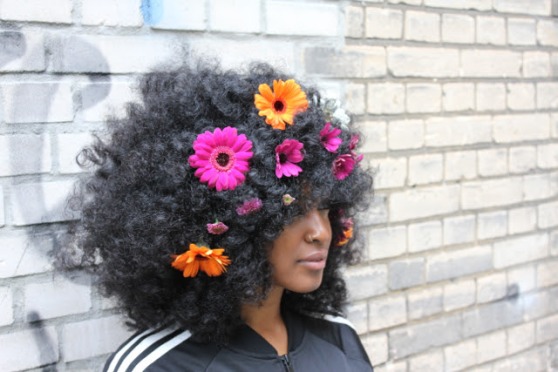 The people we are today has almost everything to do with where we began. For Iris Gold it was a variety of places in Copenhagen as she grew up squatting here and there, living among outsiders and in communes. It was there her way with words was born and as she got older it manifested into a musical career that continues to expand with her latest release based upon an iconic woman. We talked about that, future plans and more…

Kendra: Growing up with a very unique childhood, were there any life lessons you learned squatting and living among nudists that translated into how you view the music industry and your career?

Iris Gold: Haha not that many nudist to be honest! I learned you gotta surround yourself with good people, who have your best interest at heart, work hard, and be you 100%.

Kendra: One thing is that you got a knack for storytelling. Do you feel you would have found that if not for the life you led?

Iris: Well I don’t know because I’ve only tried my life, but growing up without a lot of money and fancy shit has given me a very vivid imagination that’s for sure, which helps when you’re telling stories, and painting pictures in songs.

Kendra: That skill you have can be found on your latest, The Marsha Hunt Mixtape. What about her inspired these tunes?

Iris: Well a lot of the songs were written before I knew who she was to be honest. I saw a performance of her online and I was like daaaamn man, this chick is cool! So while I was putting together the mixtape, I only chose songs that I felt fit into the vibe of how I felt the first time I laid eyes on her. All the artwork is inspired by her and she speaks throughout the tape also.

Kendra: Do you feel there is a woman today who captures the essence of Marsha?

Kendra: A throwback homage to the ’70s is what listeners can find on the mixtape. With that, other than the music – what from that era would you love to bring back?

Iris: I already did! My afro it grows and grows! Also I would bring back Jimmy Hendrix.

Kendra: Will your next release be another album inspired by an icon of yours?

Iris: Oooh I don’t think so…

Kendra: Will you be releasing any new music in 2017?

Iris: Yep, got a feature coming out with Russ Chimes on January 13th. A feature with DJ SKT and my EP produced by The Confect, and loads more.

Kendra: Going off your song “Freakaholic,” if you had to make a mixtape for your inner freak – what five songs would have to be on it?